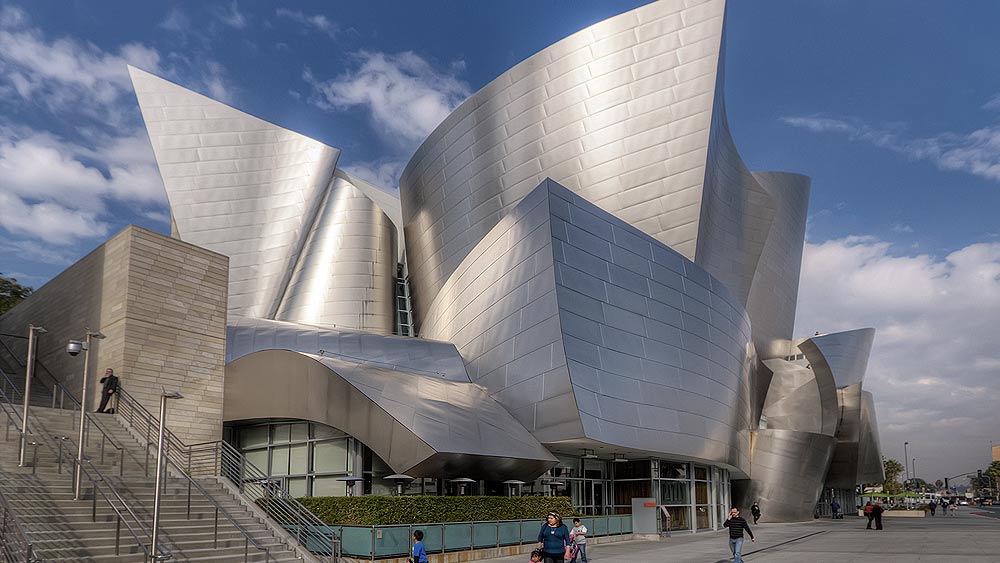 Posted by admin in Art, Design T he term ‘minimalism’ is a trend from early 19th century and gradually became an important movement in response to the over decorated design of the previous period. Minimalist architecture became popular in the late 1980s in London and New York,[3] where architects and fashion designers worked together in the boutiques to achieve simplicity, using white elements, cold lighting, large space with minimum objects and furniture. Minimalist architecture simplifies living space to reveal the essential quality of buildings and conveys simplicity in attitudes toward life. It is highly inspired from the Japanese traditional design and the concept of Zen philosophy.

The idea of simplicity appears in many cultures, especially the Japanese traditional culture of Zen Philosophy. Japanese manipulate the Zen culture into aesthetic and design elements for their buildings.[11] This idea of architecture has influenced Western Society, especially in America since the mid 18th century.

The Japanese aesthetic of Wabi-sabi values the quality of simple and plain objects.

For example, the sand garden in Ryoanji temple demonstrates the concepts of simplicity and the essentiality from the considered setting of a few stones and a huge empty space.[14] The Japanese aesthetic principle of Ma refers to empty or open space. That removes all the unnecessary internal walls and opensup the space between interior and the exterior. Frank Lloyd Wright was influenced by the design element of Japanese sliding door that allows to bring the exterior to the interior. The emptiness of spatial arrangement is another idea that reduces everything down to the most essential quality.[16] The Japanese aesthetic of Wabi-sabi values the quality of simple and plain objects. It appreciates the absence of unnecessary features to view life in quietness and reveals the most innate character of chosen materials. 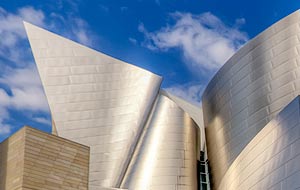 The Japanese minimalist architect, Tadao Ando conveys the Japanese traditional spirit and his own perception of nature in his works. His design concepts are materials, pure geometry and nature. He normally uses concrete or natural wood and basic structural form to achieve austerity and rays of light in space. He also sets up dialogue between the site and nature to create relationship and order with the buildings. Ando’s works and the translation of Japanese aesthetic principles are highly influential on Japanese architecture. For example, the Japanese flora art, also known as Ikebana.

* Change size, color and style on ANY section, element and font with an easy-to-use backend!